archive-title Castillo
Watch our video of Castillo (including Puerto de la Duquesa) to get a feel for the local area:

This small village of Castillo de la Duquesa named after the castle that sits on a small mound behind the village. The Castle dates back to 1767 and was built to defend the coast line and act as a customs control for the coast road, it’s named after the Duquesa de Arcos, wife of D. Luís Cristóbal Ponce de León. 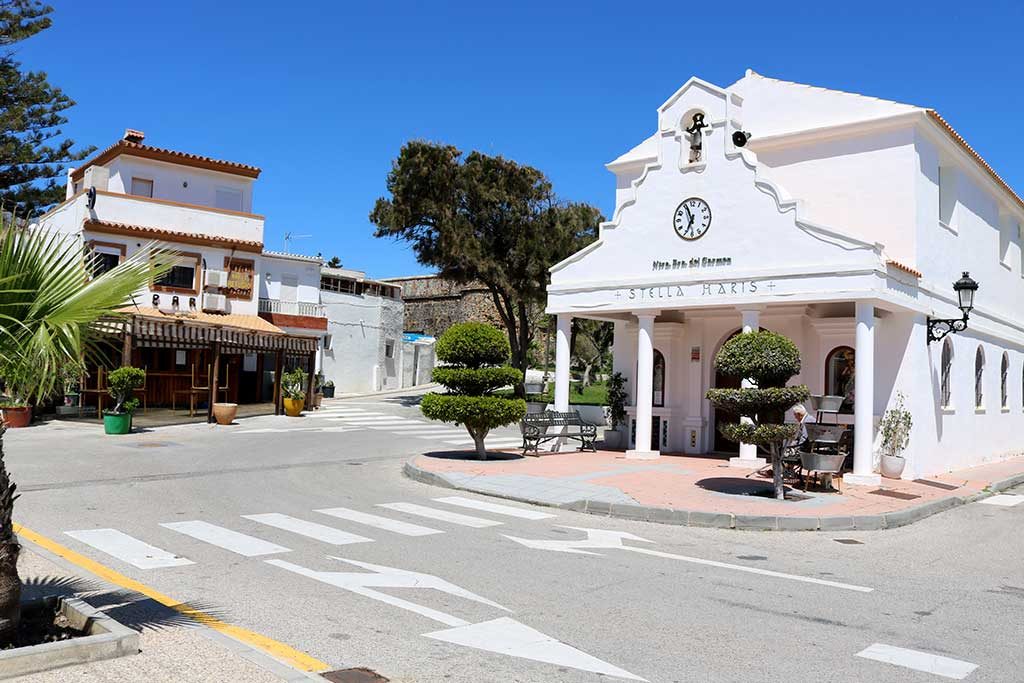 Located just west of Duquesa Port, within easy walking distance from the port on the paved promenade, although originally a small fishing village it has grown over the years remains small in comparison to Sabinillas just further along the coast.

Located just by the A7 coastal road that runs through the municipality there is a good selection of restaurants and bars for the size of the town, with its narrow roads and low buildings it still keeps its Spanish charm with several Spanish fish restaurants, tapas bars and an Indian restaurant the village has a relaxed feel.

The village has a sea wall to protect it from storms created by the Lavante winds from the east during the winter months and has plenty of parking for easy access to the beaches either side. Adjacent to the castle there is a small park with a childrens play area and used for Fiestas and the medieval market during July.

Castillo has a long historical interest dating back to the Romans spanning from the 1st to 5th century AD and was a roman fishing village evidence of which you can still see today. The outline of the fish factory situated either side of the existing castle processed salted fish, mainly tuna, and a highly prized sauce made from fermented fish called Garum, which was one of the main sources of wealth in the area and very popular throughout the roman empire.

When the area was excavated in 1989 it revealed the outline of the fish factory buildings which consisted of some 30 salting pools, a marketplace with 26 shops around a central courtyard and a cemetery. In the cemetery that featured some 140 graves, most of the bodies were discovered with money lodged in their mouths. 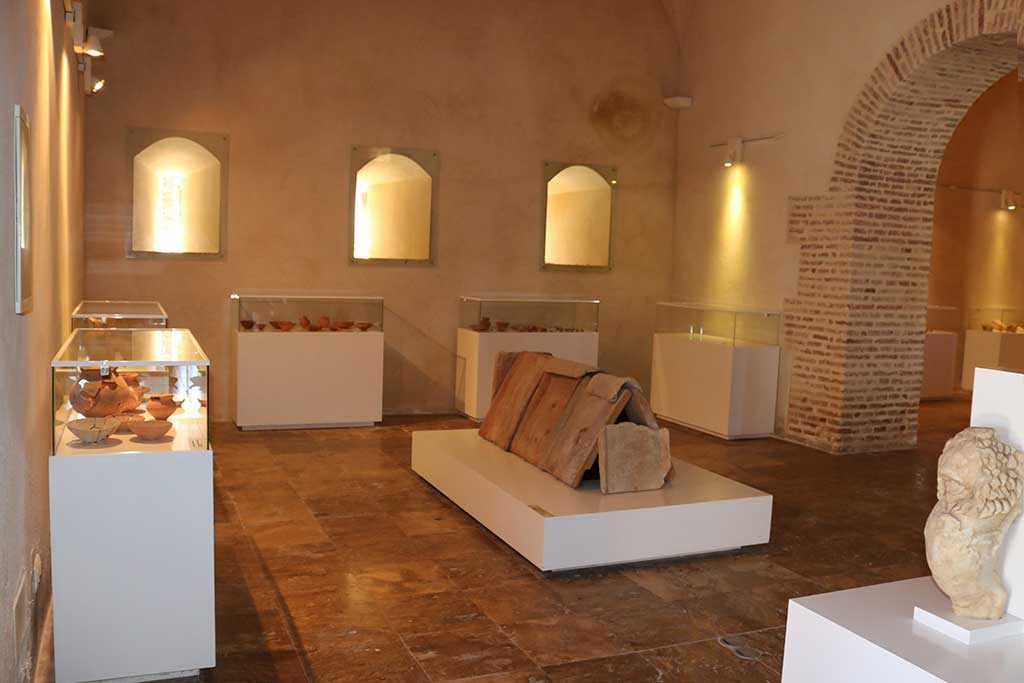 Many earthenware amphora (storage and transportation vessels), grinding stones, handmade roof tiles, jewellery and other artefacts were discovered, some are on display in the castles Archaeological Museum.

Today the castle is also home to the Museum of Fencing, Manilva Town Council’s Foreigners Department, a library, events and activities such as exhibitions, concerts, weddings, etc. 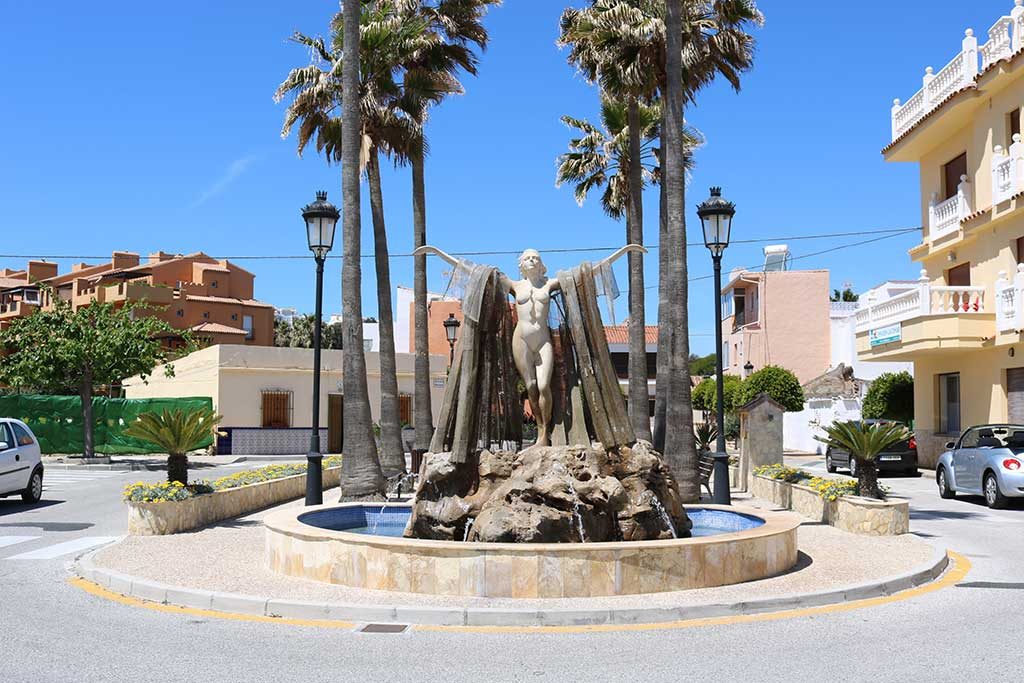 Around Castillo and its narrow streets you will find Plaza Miramar a small square with seating, palm trees a fountain with a female statue named Carmen, draped in fishing nets and restaurants.

Definitley worth a visit!

The music in the video is licensed under a Creative Commons Attribution 3.0 Unported License.)

Below is a list of all businesses based or servicing the area of Castillo:

The Resident is a local newspaper for Manilva and its surrounding areas.

RTV Manilva, Local TV and radio station reporting all the local news and events, in Spanish only.

Park & Play Area Castillo. The park in Castillo is next to the castle and offer a grassed playing area and childrens swings and…

Things To Do in Manilva Museums

Castle in Castillo. Visit the 1767 castle with it’s Roman archaeological and fencing museums.

MANILVA MART Independent Supplier of Quality products at great prices. We do not supply to anybody else. Household Items, Bedding, Soft Furnishings, Clothes,Toys, Garden & Pool Products.

Málaga airport is approximately a 1 hour drive away from Manilva and it is open 24 hours a day.

Gibraltar airport is approximately a 25 minute drive from Manilva and is the nearest airport.