post-title Cuisine available in and around Manilva 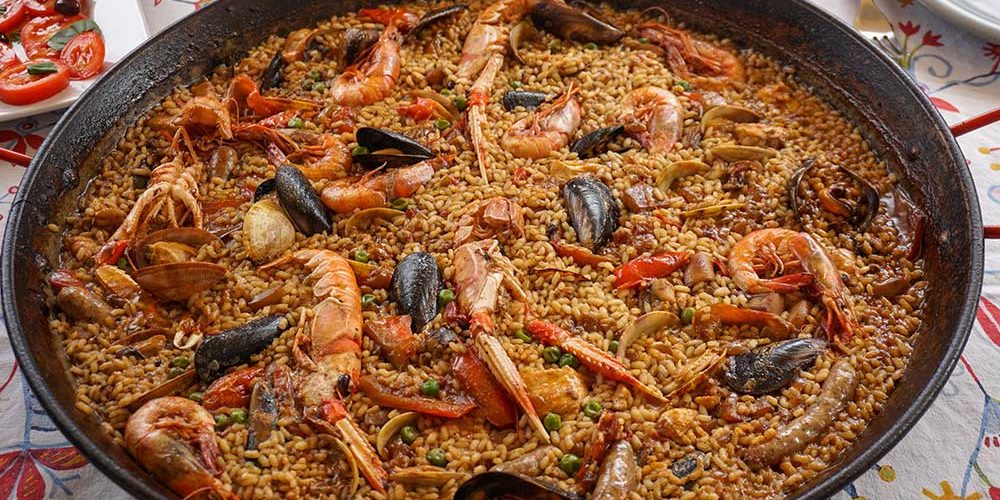 Most of us locals and regular visitors will know what food and drink is available in the Manilva region. However new visitors and people who have recently moved to the area might need some advice on what cuisine is available. Luckily we have put together a list of restaurants and bars that are on offer in Manilva, Duquesa, Sabinillas and Casares.

In the past 20 years the selection of available cuisine has definitely increased with more cuisines from around the globe. This has also seen the introduction of “Fusion Cuisine” essentially, this catch-all term means bringing together ingredients from different cultures and merging recipes. Not only has fusion become popular it´s also very tasty and offers another slant on the traditional Spanish “Tapas” menu.

Manilva has the most southern vineyard on the European Continent, these vineyards are centuries old and sit above the Mediterranean sea with views across the Pillars of Hercules and the Straits of Gibraltar.

The local red and white wines are produced by Nilva and have become very popular, as a result receiving awards placing local Manilva wines in the top 10 of Spain. Check out their workshops and tours.

The local harvest is around the beginning of September and the grapes are also available for sale on the road from Sabinillas up to the town of Manilva and in local shops. The local growers also produce their own wine which is naturally sweet from the Moscatel grapes.

Further north of Manilva along the Casares road that heads towards the Crestellina Mountain which over looks the village of Casares is the Quesos Sierra Crestellina cheese factory and shop, they produce organic cheese and other local produce.

They can be found just past the Casares turn off, there is a restaurant called Venta La Laguna and the cheese factory and shop are just behind, well worth a visit, apart from cheeses  they offer other local produce such as goat yogurt, honey, olives, ham and condiments. If you would like to be more involved they offer cheese making workshops.

Manilva and the surrounding area has some great restaurants offering superb food, we´re also blessed with Chiringuitos (beach bars) that open in the summer months offering a selection of freshly caught fish, with dishes such as Boquerones and Calamaris along with fresh salads and Gazpazho a cold tasty tomato and fresh peppers soup that is refreshing.

We have the traditional Spanish food and tapas such as Gambas pil pil, Albondigas, Gazpacho, Paella, Tortilla, Croquetas and Patatas bravas and Churros to name just a few.

The worlds cuisine started to arrived to this part of Spain in the past 20 years with Chinese, Indian, Japanese and Nepalese restaurants opening up in Duquesa and now Sabinillas, of course we still have a great selection of traditional tapas bars and the long established Pizza parlours and the Brits favourite Fish ´n´ Chips and Sunday Roast along with Belgium and Dutch influences.

Most restaurants in the area offer a vegetarian selection and more are starting to offer vegan options on their menus as well.

We would list the top 10 best restaurants in our region but experience has taught us that we all have different tastes and some people are more impressed with service than the food itself.

We have a list of most of the restaurants in Manilva, Sabinillas, Duquesa and Casares , some like the Chiringuitos close over the winter months for holidays, we would suggest you check out the local social media for recommendations and opening times.